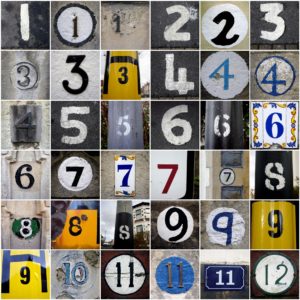 July is here and bee colonies are in full production.  The queen is laying as many as 2,000 eggs daily. Foragers are bringing in pollen which is one of the richest and purest of foods consisting of up to 35% protein.  It is the best food for developing larvae and young adults.  Nectar is stored and the enzyme invertase is added by the bees to begin the ripening process which will ultimately change nectar to honey as the bees fan off the moisture content with their wings.  Young workers receive the nectar and pollen for storage and feed the larva and resulting brood.  Newly hatched drones begin orientation flights which lead to mating flights.

August is the recommended month to extract honey so plan ahead but be sure to leave enough for the bees! (common new beekeeper mistake is to take too much honey!)   A hive needs approximately 60 pounds of honey to carry itself through the Pacific Northwest winters.  To estimate the honey stores, figure a full medium honey frame weighs approximately 6 pounds and a deep frame weighs about 8 pounds.  Research the methods of harvesting honey.  If you prefer to use an extractor, reserve one via the PSBA web site under the header Resources.

Your summer tasks of periodic hive inspections include many observations and actions.  If you haven’t already done so create a hive visit chart to make a record of each visit.  Here are some suggestions for content.

2)   Presence of larvae and eggs

9)   Other signs of varroa presence